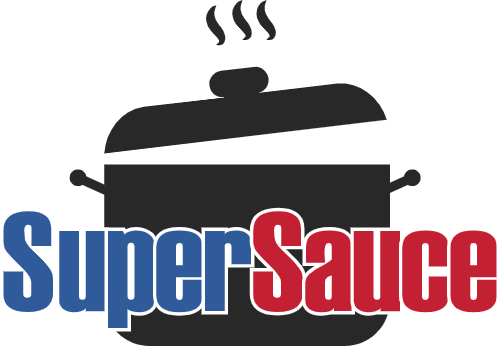 Party Band in Victoria, BC

Support us by supporting Make-A-Wish:

Sometimes a cover band is so good, you almost prefer the tribute remix to the original track. SuperSauce is that kind of band.

SuperSauce is a band that enjoys their own company as much as they do performing for others – likely because they don’t take themselves too seriously. With their fun-as-it-gets demeanor and skillful musicianship, this cover band puts a saucy spin on a sprawling repertoire of everything from modern day hits to the 70’s, 80’s and 90’s classics.

But what really takes SuperSauce to the next level is their interactive weekly Live Band Bingo, Rockstar Nights – think interactive gameshow meets a super fun house band. Bring your friends, your smart phone and be ready to play and sing along.

Check out their latest news, book an upcoming show, and find out why they are Victoria’s first band that comes to mind for party gigs.

SuperSauce is Victoria’s very own special events cover band. A charming mix of seasoned professionals who have been playing together for over 15 years, and it shows. With all members capable of leading vocals, this ensemble delivers sets full of thick vocal harmonies and high-energy performances.

Introducing Rockstar Nights—an interactive weekly music game show that comes to you live from the Sticky Wicket in Victoria, BC.

Every Thursday night, SuperSauce gears up to play a weekly game of Rockstar Bingo. Bring your friends and your phone and get ready to sing along and play #livebandbingo.

SuperSauce on the 'gram.

Before we landed on the concept of “Music Bingo

We’ve got a replenished stock of Air Guitar Stri

Had a hoot with the boys last night. #yyj was cold

Live Band Bingo - Only at the Loft Pub in Victoria

Too much? 😎 Get your orders in by Friday night!

And then Jesus said, “when I come back in three

Imagine if I used my super powers for good. I’m

Can’t get enough of the Bernie meme’s but natu

Join SuperSauce at 8pm (PST) on NYE. Kick the nigh

Hey Rockstar Nights fans. Christmas Eve is a go, a